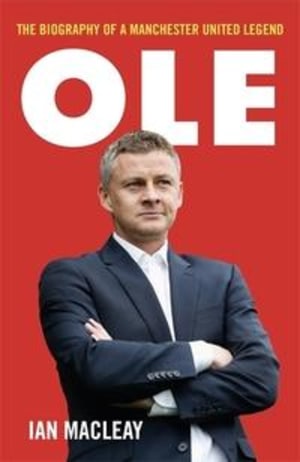 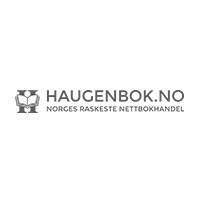 Ole Gunnar Solskjaer is an Old Trafford legend. He blazed through a decade at Manchester United, scoring 126 goals in 366 appearances for the Red Devils. The Norwegian striker became famous for his uncanny ability to score in the dying minutes of important games, often coming on as a 'super-sub' - most famously scoring the last gasp winner against Bayern Munich to win United the 1999 Champsions League, and secure the famed trophy Treble - before moving on to new adventures as a manager in Norway, following a career-ending injury. And at the end of 2018, the circle completed itself: Ole returned to Manchester United, this time as the caretaker manager, stepping into the breach after the unhappy departure of Jose Mourinho, and winning eight games in a row to restore a beleagured United to stunning form.

The Old Trafford faithful are once more singing his name loud and proud. In this informative and insightful book, sports writer Ian MacLeay charts the highs and lows of the Baby Faced Assassin's career, to provide an in-depth look at both the man and the striker who will go down forever as an icon in Manchester United history. It is a must-read for any sports fan.